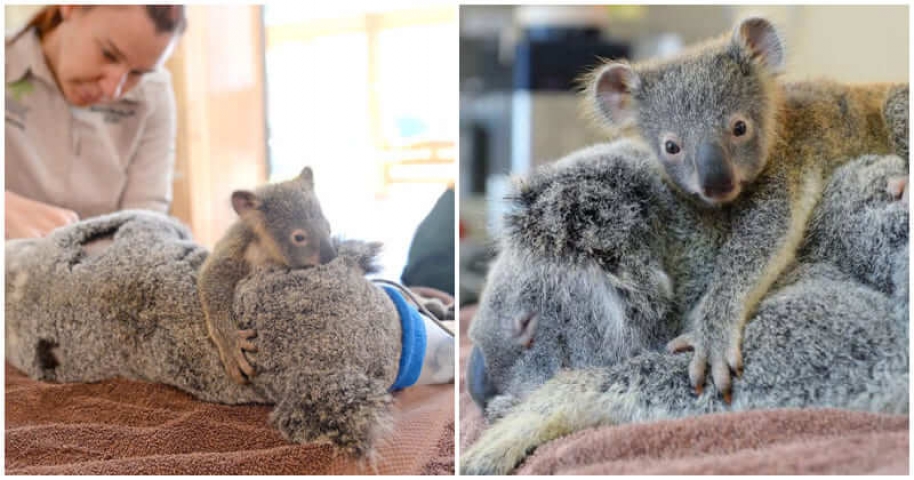 The bond between mothers and their children is incredible and inseparable. A mother can do everything, even risk her life to protect her baby. Similarly, a kid won’t let go of his mom when they are anxious or scared.

He feels safest when staying with his mom. He also wants to give his mom comfort. Phantom the baby koala in this story does the same. The 6-month-old joey refuses to leave his mom for a second during her life-saving surgery. He wrapped his little arms around his unconscious mom’s neck. Phantom and his mom, Lizzie were transferred to the Australia Zoo Wildlife Hospital after they had been hit by a car on the Warrego Highway near Coominya. While the baby joey was fine and unharmed, his mom was badly injured. She had a collapsed lung, which meant she needed emergency surgery to save her life. Little Phantom kept clinging to his mom along the way, a strong sign that he didn’t want to be separated from her. The hospital staff then let him stay with his mom during the procedure. They believed that their decision was right. If they split the joey and his mom, they could easily traumatize them and make them anxious. The hospital staff captured all these emotional moments. When they shared these images on their social accounts, they went viral. They were heartwarming and heartbreaking. Thankfully, the baby koala and his mom were safe. Regarding the Australia Zoo Wildlife Hospital, it was founded by crocodile hunter Steve Irwin and his wife Terri in March 2004. The hospital opens in honor of Steve’s late mother and a wildlife care pioneer, Lyn Irwin. Each year, the hospital provides treatments for between 9,000 and 10,000 animals. Moments of Animal Genius That Will Amaze You The Indian Giant Squirrel Is Almost Too Beautiful To Be Real Meet Baby, The Cute Corgi With Feisty Personality Is About To Capture Our Hearts Rescued Baby Cow And Giant African Spurred Turtle Lay Trust In Each Other And Build An Inseparabl... 20 Sweet Cats Who Fell Head Over Heels For Doggies 10+ Pics Of Animals That Hate Taking Baths Or Getting Wet How to Propagating Roses by Sand, Grow Roses From Cuttings Fast and Easy 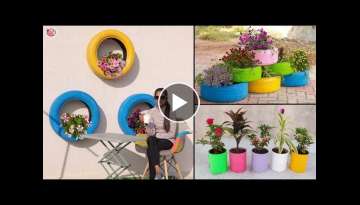 25 Most Beautiful Horses on Planet Earth Instructions on how to propagate Violet Chrysanthemum very simple for beginners